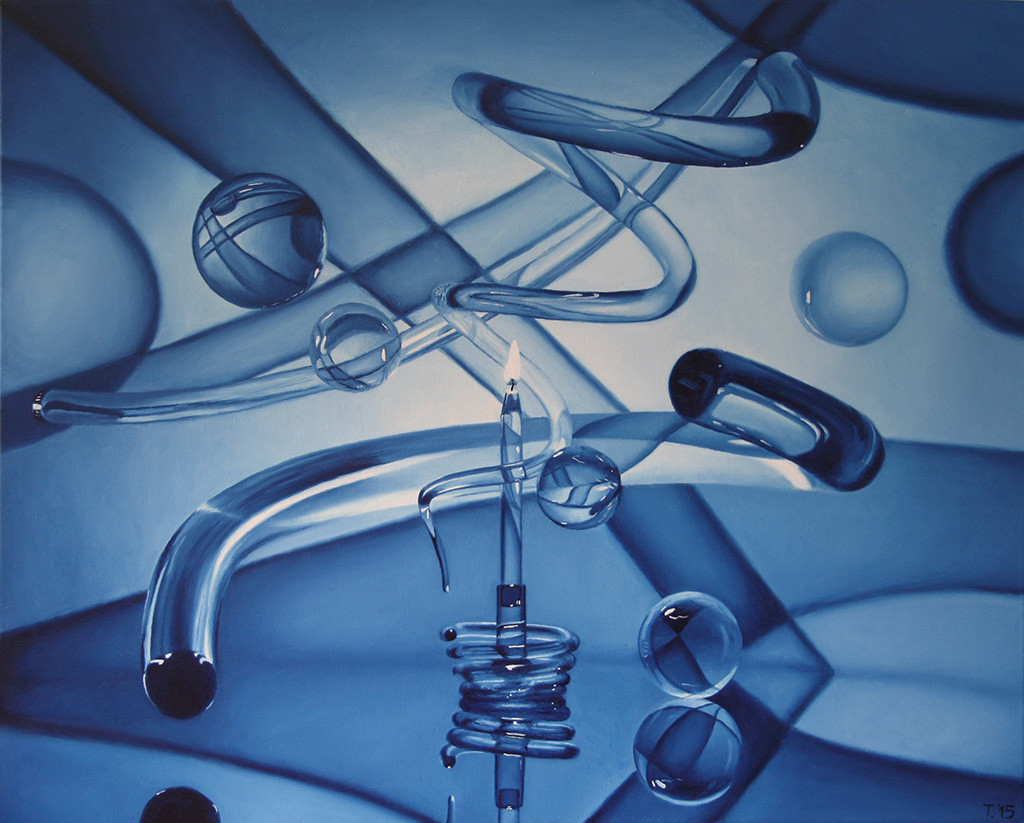 The video course “Representative Oil painting Fundamentals” is finally complete. Now the only part we have left to produce is the part on the Neo-Metaphysic, so today we have started producing the four videos of this chapter.

By continuing to use the site, you agree to the use of cookies. more information